Asa Akira is an American pornographic actress, adult film director and author, who was born on 3 January 1986 in Manhattan, New York.

Anyway besides this naughty part of herself, Asa is also a very funny girl. That reminds me of an interview of her when she was asked what kind of music she likes to listen when she’s being fucked and her answer was hilarious. She said that she doesn’t really fuck to music a lot but there was one time when a guy fucked her like prison-style while Adele played in the background and she said ironically speaking that it was super romantic.

I think that at least once in our lives we looked at someone’s face and said to ourselves something like “His or her face looks like begging to be fucked”. Well, Asa’s face it’s the perfect example for what I just said. You look into her eyes and the next minute, your imagination starts working and thinking about all the scenes you’ve ever seen with Asa Akira fucked hard, making you wanna be part of it.

There are lots of fun facts about Asa and I only told you a few, but let’s continue with her hilarious experiences. 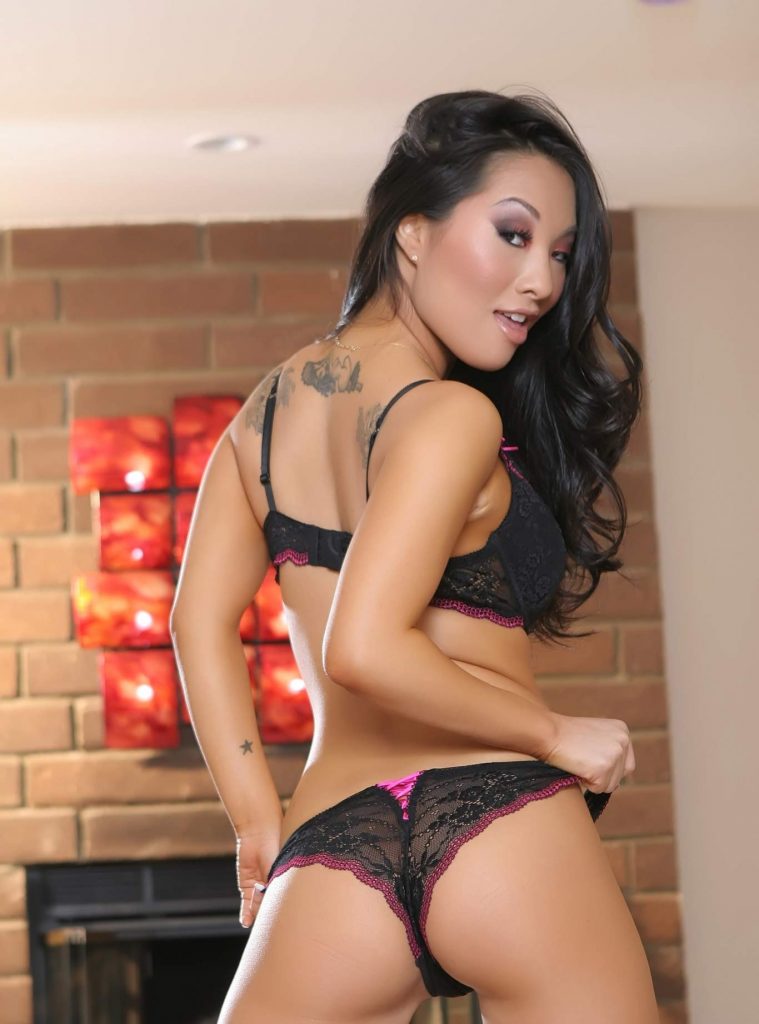 We always see the final video and that’s beautiful, but, have you ever wondered what’s happening on set or aren’t you curious to see some funny stuff behind the scenes? Well I find out about the funniest thing that ever happened to Asa on set. And it’s funny from Asa’s point of view and I think from ours too.

To sum up, I would like to ask you all what do you think Asa answered when she was asked to name one musician she wants to fuck? We all probably thought that she would choose a guy, but surprise! Her answer was Taylor Swift, because as she said, she wants to make her fall in love with her and make a song about her. Crazy, funny girl!

These are all the interesting things that I wanted to share with you, about Asa. I hope that this article managed to satisfy your need of information.