The first clip I remember featuring Asa was one video she made for Nuru Massages, back in 2012. In those days it seems there was a fetish going on for these types of massages and this studio capitalized on it by having an actual Asian perform the massages on quite a few pornstars girls and men alike. Of course, this was only an excuse to have a beautiful Asian girl fucking the brains out of her so-called customers. Real Nuru massages are a bit more ceremonial, but Asa stood out on all of her clips because she had this amazingly curvy body in such a tiny frame, it was hard not to get off to that sight after looking at it for ten minutes.

Asa Akira, The Little Gift That Keeps on Giving 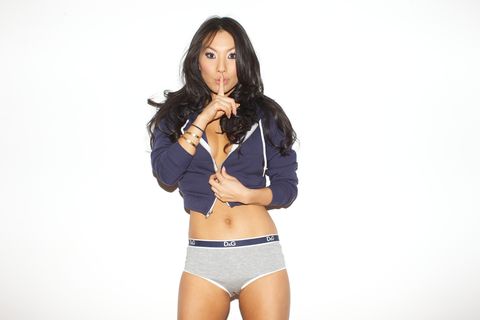